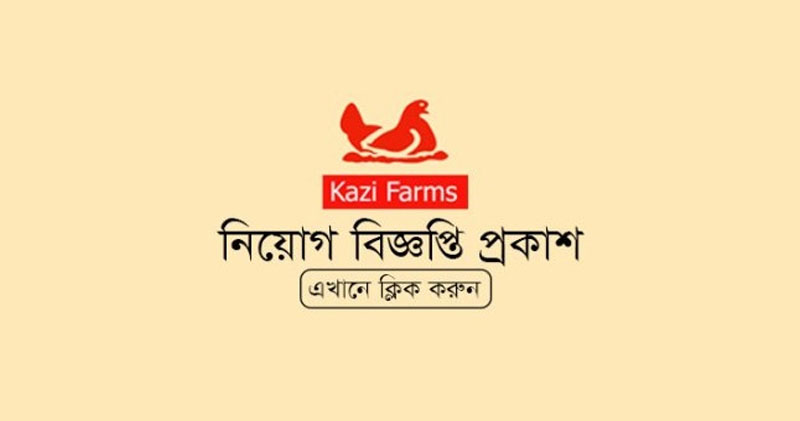 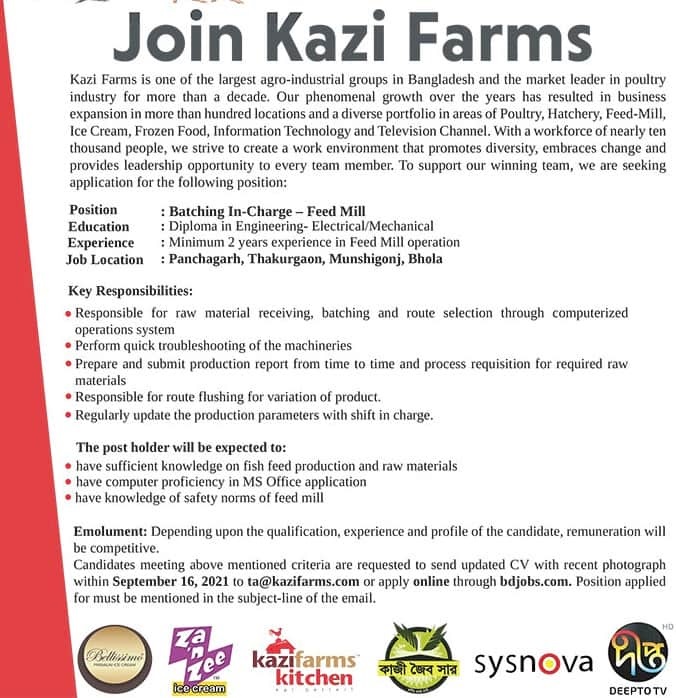 Kazi Farms Limited was established in 1996 as a hatchery for imported eggs; the following year it started its own parent farms. In 2004 production started in our grand-parent (GP) farms. which was responsible for Bangladesh’s first exports of hatching eggs and day-old chicks in 2004. In that year, our Managing Director, Kazi Zahedul Hasan, was named Businessperson of the Year by the Daily Star/DHL Business Awards. 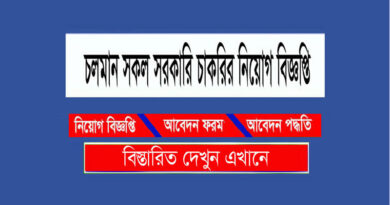 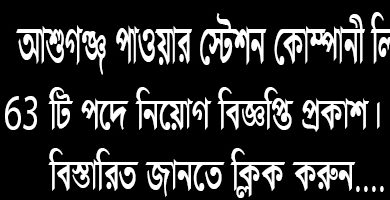 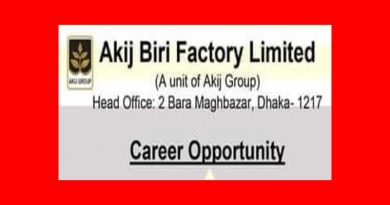